One of the most important Sikh religious places in India, one of five Takhats. On this place of historical importance, the
Tenth Guru, Guru Govind Singhji, camped in 1708.

Where, in October 2008,the 300'th Gurudomship Ceremony of Shri Guru Granth Sahibji and 300'th Death Anniversary of
Shri Guru Gobind Singhji were celebrated on a grand scale at Hazur Sahib, Nanded. 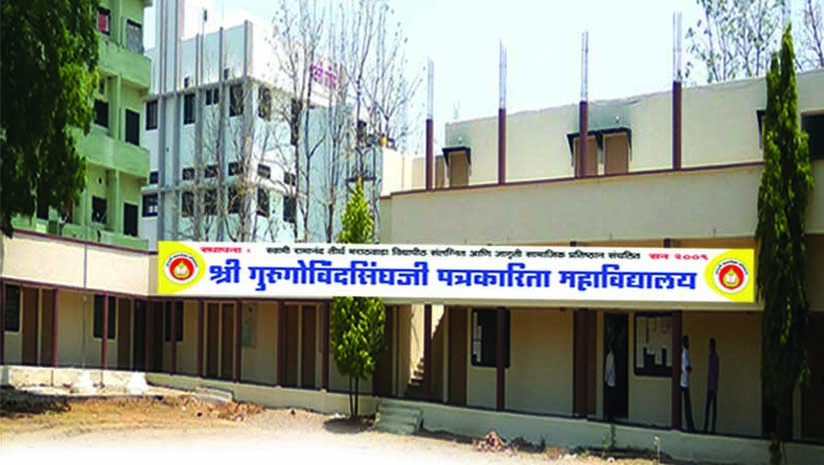